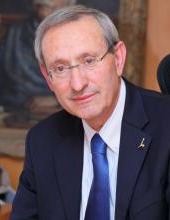 Chancellor of the Hebrew University of Jerusalem
huchancellor@savion.huji.ac.il

Before appointment as President of the University in 2009, Prof. Ben-Sasson served as a Member of the Knesset and as Chairman of its Constitution, Law and Justice Committee.

Prof. Ben-Sasson is a researcher in the Department of History of the Jewish People in the Faculty of Humanities.  As a historian of Jewish heritage in the Islamic world, he wrote books and articles on a variety of topics, including the Jewish communities in Muslim countries, relations between religion and economy, as well as law and spirituality as authoritative sources in the Eastern society of the Middle-Ages.  He also specializes in research on the Maimonides, social and intellectual history, the literature of the Responsa and the works of the period of the Gaonim, research of the Genizah, as well as the works and leadership of R’ Saadia Gaon.

Center for Integration of the Heritage of Oriental Jewry

The YouTube channel of the University has an abundance of speeches by Prof. Ben-Sasson from a profusion of events:  Board of Governors, scholarship award ceremonies and conferences

“The Jewish Intellectual Revolution of the Tenth Century”, a lecture by Prof. Ben-Sasson

Contact details: The Office of the President is located in the Administration Building on the Mount Scopus Campus, second floor, room 07. Reception, by appointment. 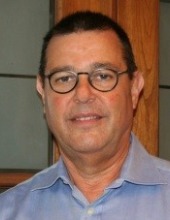 Prof Blatman main topics of research are East European Jews in the 20th century; Jewish labor movement in Eastern Europe; Polish Jews during the Holocaust its aftermath; Nazi concentration camps; Historiography of the Holocaust and genocide. 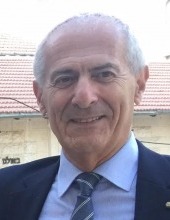 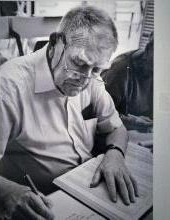 Research interests: History of Israel and Its land within the Assyrian, Babylonian and Persian empires; West Semitic epigraphy; Ancient Near Eastern military history.

Since 2004 he is a member of the Israel Academy for Sciences and Humanities. 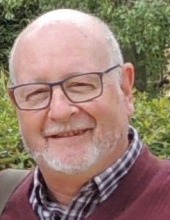 The Stephen S. Wise Chair in American Jewish History, and Institutions in the Department of Jewish History and Contemporary Jewry. 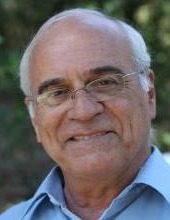 He is holding the Teddy Kollek Chair for Cultural Studies of Vienna and Jerusalem at the Hebrew University of Jerusalem. He is teaching at the Department of Jewish History. In 2002 he founded Scholion - Research Center for Jewish Studies and was its head from 2002 till 2010. From 1998-2008 he was the head of Germania Judaica IV (together with Prof. Michael Toch, Jerusalem and Prof. Stefan Rohrbacher, Duisburg). In 2011-12 he was a co-editor of Tarbiz – A Quarterly in Jewish Studies. His book Scholars in Their Time: The Religious Leadership of German Jewry in the Late Middle Ages, 1988 won the Zalman Shazar Prize in Jewish history. His book “Two Nations in Your Womb”. Perceptions of Jews and Christians, Hebrew: Magnes Press 2000, won the Bialik Prize in Jewish studies and literature, 2002. An English translation was published in 2006 by the University of California Press, a German translation by Vandenhoeck&Ruprecht 2007 and a French translation by Albin Michel 2012. The book was the winner of "Le prix des amis de P.A. Bernheim" awarded by the French Académie des Inscriptions et Belles-Lettres, 2013.

In 2016 he was the recipient of Verdienstkreuz am Bande des Verdienstordens der Bundesrepublik Deutschland.